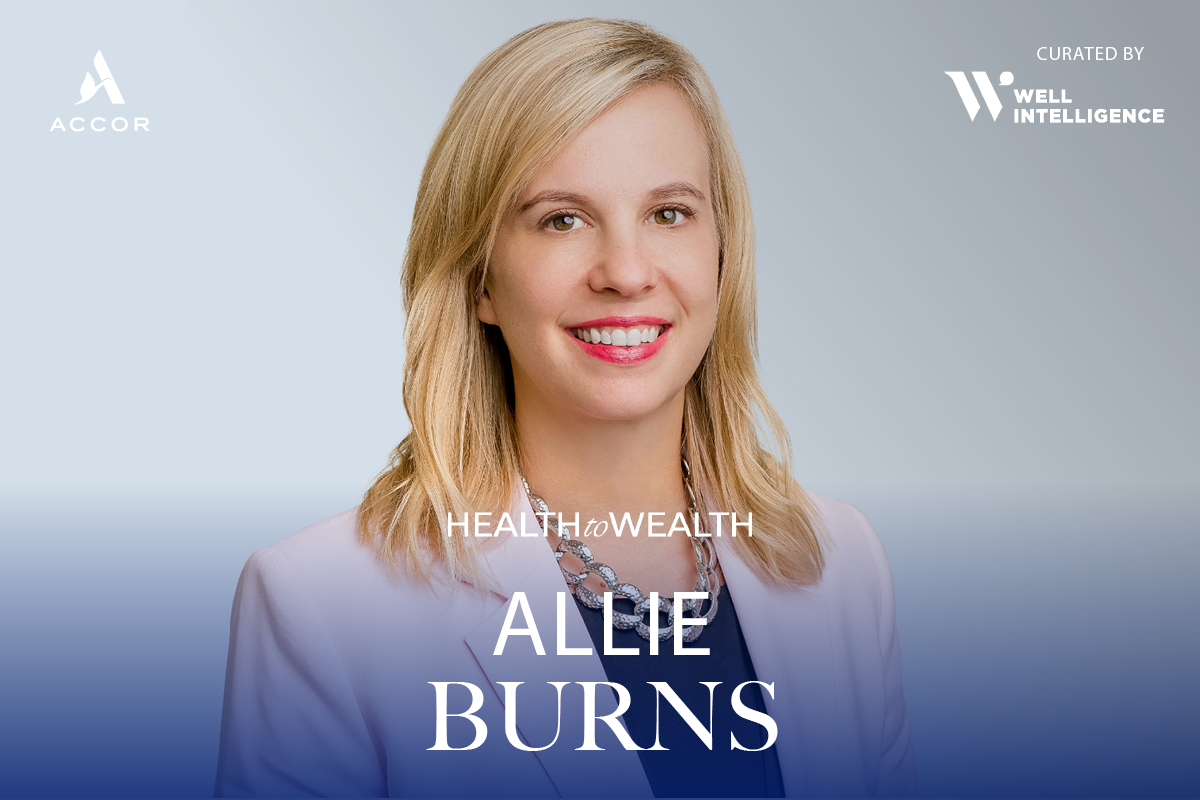 You can also listen to the podcast on:

On investing in the entrepreneurs who can make a social impact.

Inspired by the opportunity to reinvent the way we back new ideas and support entrepreneurs who are creating a more equitable and sustainable world, Allie joined Village Capital in 2016, and was named CEO in January of 2019. Prior to joining Village Capital, Allie spent seven years working directly with technology pioneers Steve and Jean Case as a senior executive at the Case Foundation. She was also part of the team that co-created the Startup America Partnership, a private sector initiative of the Case and Kauffman Foundations created in response to President Barack Obama’s cross-agency effort to promote entrepreneurship around the country.

ABOUT THE PODCAST EPISODE

Where Investment Angels Dare To Tread

“The goal is that all investing is impact investing”

Allie Burns is the CEO of Washington DC-based Village Capital, a venture capital firm that invests in businesses which address social issues. What’s unusual about Village Capital’s approach is that it not only seeks to broaden the base of entrepreneurs that benefit from venture capital; it also believes that more diversity among investors will lead to a more equitable distribution of investment money.

In this episode of Health To Wealth, Allie outlines the fundamental inequality that exists today in backing for business, by gender and by ethnic background, but also by geography, with 50% of venture capital in the US going to three states, and predominantly to white male entrepreneurs. She spells out the consequences of this, especially in terms of the great ideas that could benefit society but never get a chance. And she talks about Village Capital’s approach to building diversity – including peer-led investment decisions that give minorities a vote. On a personal level, she reflects on her father’s business failure that could have driven her away from entrepreneurialism, but had the opposite effect.

Health to Wealth: a podcast from Accor, produced by Purposeful Podcasts and hosted by Anni Hood, Founder and CEO of Well Intelligence.

If you want to know more about Health to Wealth by Accor and join our community of thought leaders please go to healthtowealthbyaccor.com

If you want to learn more about Accor please go to https://group.accor.com/

Keep Updated with Health to Wealth

Our why
Podcast series
Vivatech

We gather cutting edge speakers and talents in the field of well-being tackling ground-breaking topics.